Fedrigoni, and evening of Italian design

An Italian’s view on Italian design…

As Italian designer, who loves paper, I follow the work of Fedrigoni, snonymous in Italy with the production of paper – it’a a sort of Italian G.F Smith. I’m saying this because I was invited to an event, part of the “Made in Italy” campaign they launched few years ago, to celebrate the rich untapped vein of Italian design.

The lecture was run by three importantant english personalities that have a connection with Italy: Domenic Lippa from Pentragram (a quarter Italian). Can Hildebrand (she hasn’t Italian blood but particularly impressed by the history) and Morag Myerscough who worked for a short period in Milan right after university.

During that night I realised that for parts of the world, a clear design aesthetic is apparent; French design is more craft orientated and hand made, American design is bold and in your face, Swedish design is minimal etc  but when it’s time to refer to Italian design the style is less clearly defined.

All of you have at least once, seen the Woolmark, which was voted as best logo ever by a known magazine, but only few people know that it was designed by the famous Italian designer Franco Grignani. And even those posters were done in the 80s, they could have been done recently – Funny fact: in real italian style, he was never paid for it.

What about the New York subway? The illegible, original map was transformed into a modern and organised, diagram. That was used later as inspiration for the San Paolo one. Massimo Vignelli introduced systematic signs to produce order out of chaos. To do so, he collaborated with Bob Noorda, and I still remember his lesson at my university, where the teacher was describing the kerning used to create the right space between letters so people could read easily signs from the train even if it was moving.

Events like these are like an action movie for me, when you come out and you believe you could be James Bond or Karate Kid. It made me feel invinciple as a designer and even more passionate about the work I do.

It was an engaging lecture plus, as it had been organised by Italian, there was plenty of food end wine, and it was fascinating for me to see the subtle influence that Italian design has on the world in general.

To read more of our insights visit the CI Group Hive: 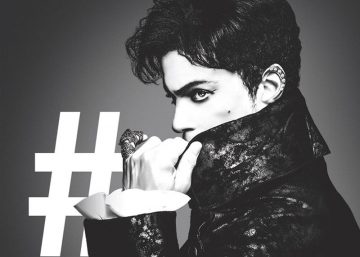 Why a picture paints more than 142 characters 2016 was a dramatic year in many... 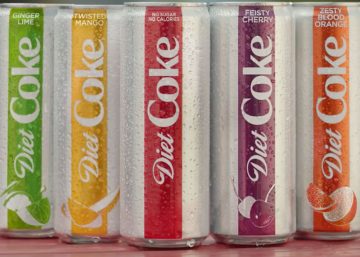 Why 'because I can' works… When I first saw the new Diet Coke as I...